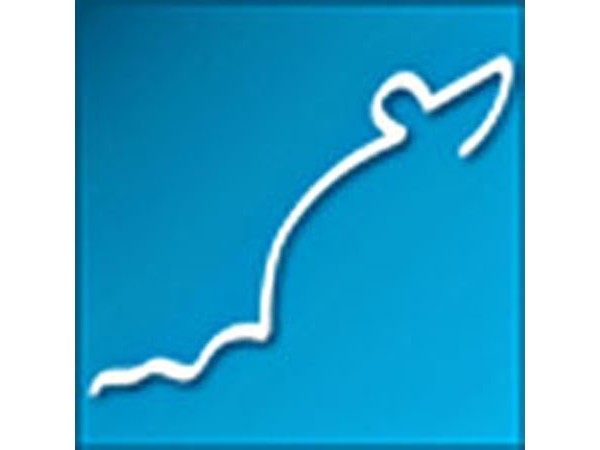 SHUTAVOID software is an implemented version of the BIOSEB SHUTTLE-8 software offering a user-friendly interface to conduct active and passive avoidance procedures in an automated manner.

The Software SHUTAVOID controls independently up to 8 Shuttle Boxes or Passive Cages. The software detects how many cages are physically present and activates the corresponding windows. The system includes a test mode to enables immediate and reliable checking of the functioning of all the elements of the experimental chamber.

Unlimited number of schedules can be defined and used either by common or different experimental cages.
The protocol editor allows the configuration of all the basic parameters necessary to set an active and passive avoidance experiment: habituation period, duration of the inter-trial interval (fixed or randomized), activation and duration of the conditioned stimulus (light, sound or both), activation, latency and duration of the unconditioned stimulus (electrical shock), latency for considering the response as “null”, door status (open/closed), number of trials, cut-off time for response etc…

The chambers can be defined as Independent (for classical active avoidance procedures), Master or Slaves (for yoked procedures in which the paired-yoked animals receive the same number and temporal pattern of stimuli as their master mates, but only the master animal controls the outcome of the response).

The program runs automatically when the animal is detected in the cage (independently for each cage). During the acquisition of data, information about the protocol state, animal position and current data can be visualized for each cage on the corresponding control window.

Data related to each of the observed animal responses are stored into result files that pick up the information acquired during the working session. The data files can be open and re-analysed to generate ASCII-coded reports in which the information is summarised for each trial or groups of trials (user-defined).